This is the finding of the Isnart-Unioncamere and Legambiente Report.
There are 20.5 million overnight stays by Italian cycle tourists in 2019, with the possibility of reaching 26 million in the post-pandemic period.
The average expenditure of the bicycle tourist is 75 euros per capita.

Bicycle tourism is now one of the drivers to support the post-pandemic tourism recovery in the Belpaese. The bicycle as a vehicle for enjoying the beauty of our territories, under the banner of two words that have now become true “mantras”: environment and sustainability.

In fact, bicycle tourism has in it the hallmarks of the “Low Touch Economy” and Active Vacation, namely: safety, health, distancing, short range. In recent years, there has been a remarkable growth in the number of people who decide to experience cycling vacations in our country. The latest available data are for 2019 and are contained in the 2nd report on Cycle Tourism in Italy produced by Isnart-Unioncamere and Legambiente. The numbers speak of a huge potential of 25.9 million admissions.

Bicycle use saves 1.5 tons of CO2 each year

From a physical point of view, two-wheelers promotetraining and the ability to develop versatility and adaptability in all kinds of contexts, especially for proximity tourism. In addition, the increasingly massive advent of pedal-assisted bicycles is moving the bike=fatigue binomial away from the public imagination.

The data highlighted in the report paint a picture of a phenomenon that has largely emerged from its niche status and is driving a significant economic impact with enormous growth potential.

In the Boot, 1.7 million bicycles were sold in 2019 (three per minute practically), and nearly two million compatriots make use of pedals as a daily means of transportation.
With a reduction of about 1.5 million tons of CO2 emissions each year.

In 2019, cycle tourism-between foreign and Italian tourists-generated nearly 55 million overnight stays, corresponding to 6.1 percent of the total, generating a total expenditure of 4.7 billion euros, including 3 billion generated by the international component of tourists.

The daily average pro capita expenditure per capita average daily of the bicycle tourist is around 75 euros. 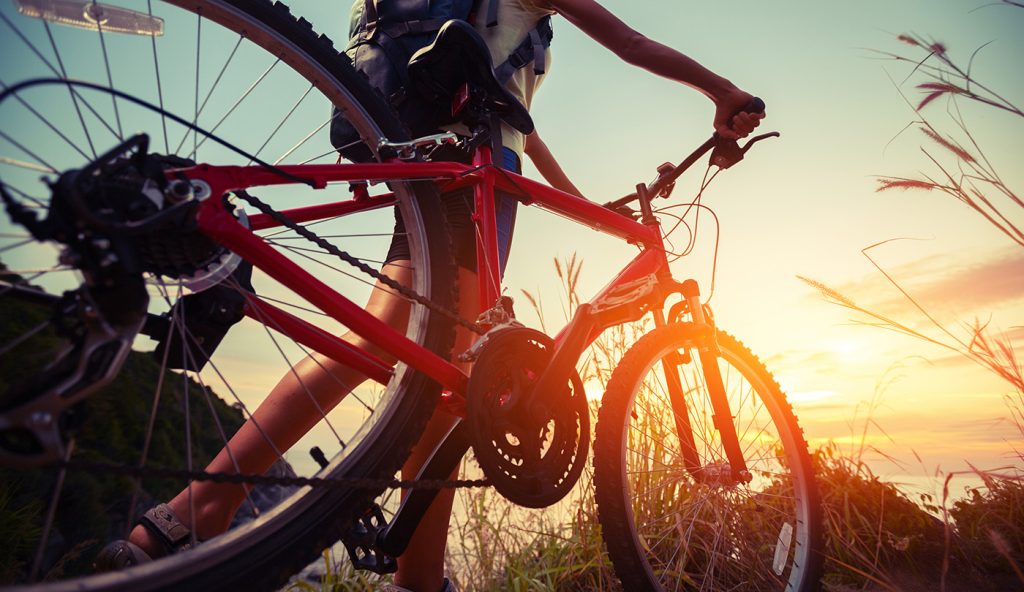 The data indicate that the Italic cycloturist prefers short-haul: mostly moving in and around the area of residence. More specifically, it is pointed out that pedal tourists in Emilia-Romagna and Lombardy prefer nearby destinations, while Tuscans and Venetians also push into the Mezzogiorno, toward Calabria and Sicily.

As for international tourists: Germans and Austrians concentrate in Trentino, cousins from beyond the Alps head more or less equally between Lombardy, Trentino and Sardinia (which is also the 3rd largest market for the British).

Tour operators specializing in Active Vacation indicate how the average package is 7 nights, worth about 900 euros, and can be either fixed or itinerant based. The same operators emphasize what we mentioned above, namely thedriving effect that e-bikes have had on the industry.

Of bicycle tourism, the “relative” importance in relation to the local economic sector as a whole should also be assessed. In fact, its weight in Italy’s overall tourism demand averages 6 percent, while in regions with a higher cycling vocation the incidence is considerably higher, i.e., 15-20 percent. 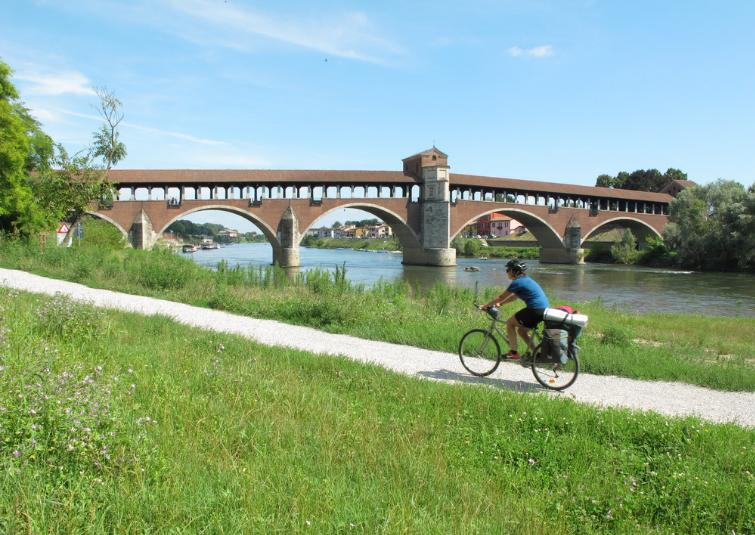 Trentino-South Tyrol is by far our flagship region for attractiveness in bicycle tourism. In fact, it alone intercepts the largest slice: 30 percent of the total of the entire flow.

If these expenditure/kilometer factors were applied on a national scale–in Italy there are more than 58 thousand kilometers of bicycle routes (bicycle paths, bicycle paths, cycleways…)–the impact of bicycle tourism could reach volumes of more than five times those recorded to date.

Trentino, along with Lombardy and Emilia-Romagna, collects nearly 70 percent of the total bicycle movement. Some southern regions also defend themselves well: Apulia, Calabria, Sicily and Sardinia, which have attractive capacities that are also apart from the availability of equipped bike paths and ancillary services.

Obviously of great importance for the development of the cycling tourism offer of the territories, is the presence of dedicated infrastructure (e.g., cycle routes) and services (e.g., rental). These can be an important driver of growth. 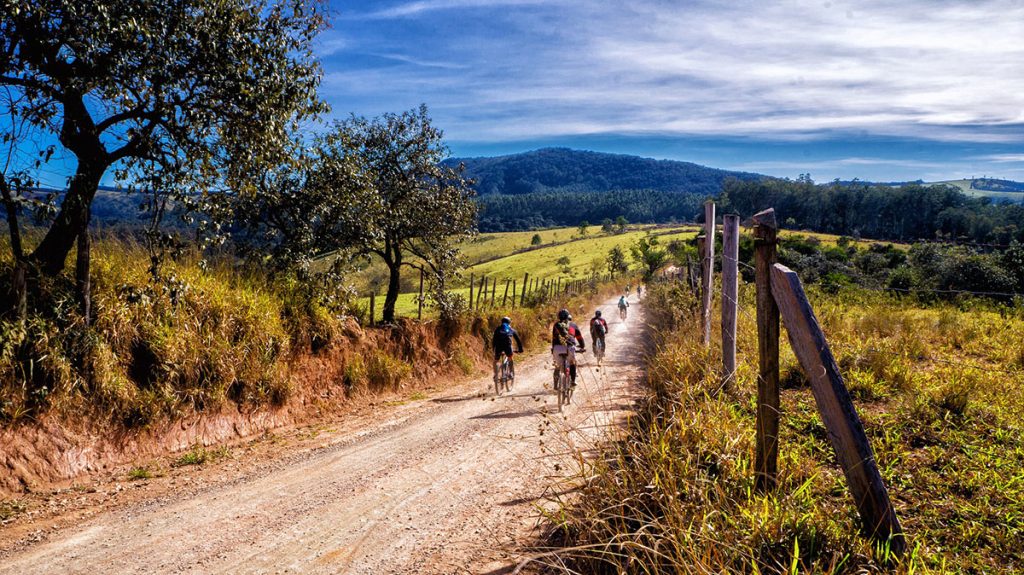 According to the research, the most popular Italian cycle routes are:

Roberto Di Vincenzo, president of Isnart, stressed the importance of introducing incentives for smart mobility and purchases of alternative means of mobility. That the more they will also be disseminated in a city mode, the more they will extend their positive impact on a segment of the tourism sector with high development potential, of great interest to international flows and highly qualifying for the country in terms of attention to the environment and sustainability.

“The figures in the report,” said Giorgio Zampetti, director general of Legambiente. demonstrate once again, if ever there was a need, how bicycle tourism can be a useful response to the crisis we are going through. It is useful from a health perspective because of the distances and motor activity it provides, it is useful from an environmental perspective to provide answers to the climate crisis, and it is useful to the economy given the amount of resources it moves. And finally, it is useful for networking in the territories: nothing better than a bike route connects attractors and operators by fostering the virtuous synergy that the country needs“.

And wanting to quibble with current events, given current commodity prices, people who ride bikes do not need gas or gas, at most a small and inexpensive electric recharge. 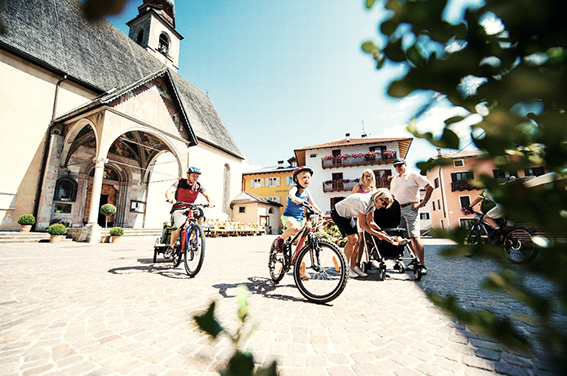 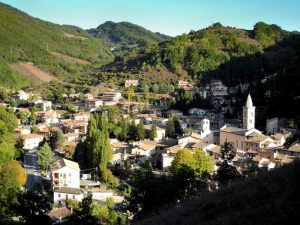 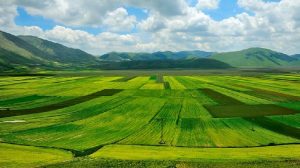 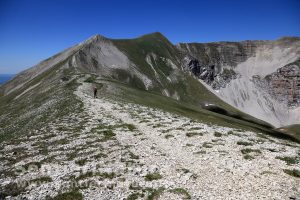 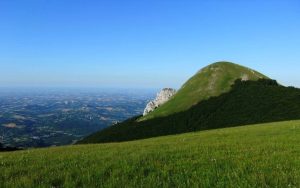